How Ketamine Infusions Aid The Need and Efficacy of SSRI's

It is disheartening to hear, but the statistics show that the number of people taking one or more antidepressants has continued to rise over the last 20 years.

In fact, 1 in 10 Americans is currently on an antidepressant with women in their 40's and 50's accounting for up to 25% of that total.

To treat these patients with depression, psychiatrists and other mental health providers often look to medications for aid. The most common medication used for treating depression is a class of drugs known as SSRIs (Selective Serotonin Reuptake Inhibitors).

Keep reading to discover what many patients are doing when the go to for depression medication (SSRI's) stop working for their treatment resistant depression.

Here at Ayafusion Wellness Clinic, patients who receive Ketamine infusion therapy for their depression, anxiety, and other mood disorders have usually failed two or more medications with their history of fighting their symptoms.

More often than not, patients have tried SSRI's and have failed to feel the lasting benefit from their use.

These are the patients that are considered to have treatment resistant depression and are the ideal candidates for Ketamine infusion therapy.

These specific Ketamine infusions have proven effective in significantly improving symptoms of depression in over 70% of otherwise “treatment resistant” patients.

WHAT ARE SSRIS AND HOW DO THEY WORK?

This is the reason that most physicians often prescribe them as a first-line treatment for major depressive disorders.

There are several different types of SSRIs, but they all have very similar mechanisms of action.

DEFICIENCY or dysfunction IN SEROTONIN

Nerve cells in the brain “talk” or signal to each other via chemical neurotransmitters.

One of the main neurotransmitters being Serotonin.

One of the many theories of depression is that there could be a deficiency in serotonin among other neurotransmitter chemicals in the brain.

This is the main reason why SRRI's are believed to work so well. 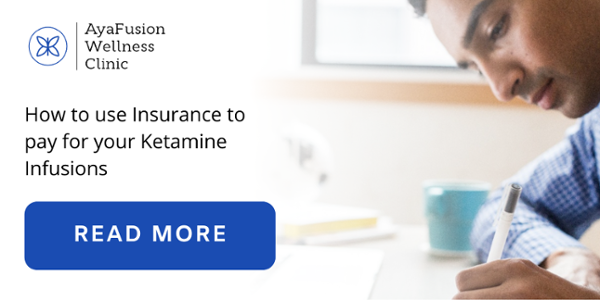 What are the different name brands for SSRI's?

There are several drugs in this class:

WHAT CONDITIONS DO SSRIS TREAT?

They can also be used in conjunction with mood stabilizers in those individuals experiencing or diagnosed with bipolar depression.

As a general rule, most SSRIs are also commonly used to treat:

Does the FDA Approve The Use Of SSRI's?

Although only a few are actually FDA approved for these disorders.

FDA Approved For The Treatment Of Panic Disorder

FDA Approved For The Treatment Of PTSD

FDA Approved For The Treatment Of Generalized Anxiety Disorder

FDA Approved For The Treatment Of OCD 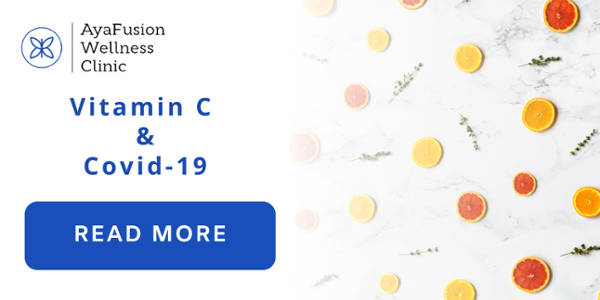 ARE THEre SIDE EFFECTS With TAKING AN SSRI?

As with most medication, especially anti-psychotic medications, there can be side effects that the patient may notice.

SSRI’s typically can cause side effects such as:

It is also important to note that some patients may be more likely to develop suicidal thoughts when taking SSRIs. With the occurrence more likely to happen with children.

Should Children Use SSRI's?

It is important to note: Prozac (Fluoxetine) is the only SSRI approved for children over 8 years old for depression.

NOT FDA APPROVED MEDICATIONS AND CONDITIONS

Of course, just because a medication is not FDA approved for a given condition, does not mean it is unsafe or should not be prescribed to treat that condition.

Off-label prescribing of SSRIs (and many other medications) is common and accepted by psychiatrists and mental health providers and is in fact necessary as there are not great alternatives otherwise.

But the ultimate determinant of success is the subjective feedback of the patient. Patients must be in tune with how they are responding to their current medication regimen and feel comfortable enough to report the success or failure of their current routine to their physician.

There are other options available that you can explore and trial to assess their efficacy against your otherwise treatment resistant depression.

WHAT Other Options do I have IF SSRIS or OTHER MEDICATIONS ARE NOT WORKING TO TREAT MY DEPRESSION?

In the past, if multiple medications failed to treat their depression, patients were forced to then undergo ECT and/or TMS.

But that was then...and this is now.

There is a safer, faster alternative available: Ketamine.

Ketamine infusions have been proven, in numerous controlled studies, to have a 70% efficacy rate in reducing the symptoms of depression.

Ketamine takes effect with most patients quickly and they will know after 1-2 infusions whether or not these treatments are working.

This is much faster than typical oral antidepressants such as SSRIs. 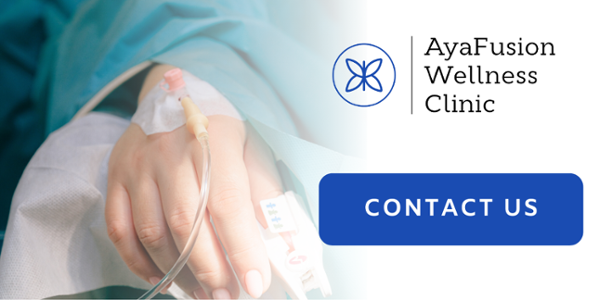 We are a leading provider of Ketamine Infusions and IV Therapy Infusions.

How To Use Insurance To Pay For Your Ketamine Infusions

Copyright © 2020 AyaFusion Wellness Clinic
These statements have not been evaluated by the FDA. This product is not intended to diagnose, treat, cure, or prevent any disease. The material on this website is for informational purposes only and is not intended as medical advice. Always consult your physician before beginning any treatment or therapy program.